Once again the car community is in the media cross-hairs have a read of this post (if you can read Japanese!)

Basically, Hardcore Tokyo (one of our suppliers and good friends from Japan) hosted the "Tokyo Fresh Car Meet". From all accounts was a fun and very well organised event, with so many types of vehicles in all states of modification...much like the events that are held here across Australia.

At the end there were a few people who revved their engines, did burnouts and slid down the street - which is a pretty common thing for many car meets to have a few people exit in such away. When this happens police may arrive and shut it down, maybe grab one or two people and fine them but seldom does it go further than that. Most people are respectful and leave in a restrained manner.

However at this event that didn't happen and because of that, the police took it a step further...

The organiser of the event was arrested, jailed for 20 days and taken to court to face charges - disturbing the peace and trespassing. As this meet / event was hosted by a business, the CEO was sitting in jail, the business was closed and employees were unable to work due to the court proceedings.

Videos emerged from the meet on social media showing people who were attached and in attendance driving dangerously to and from the event.

Cause we don't hold out, you can see the video here

It was said in court that having so many cars and people gathered in the one place is an annoyance to the locals and a danger to the community, it's hard to argue that is not the case considering the above video.  "Prosecutors also said "Even an eco car such as Prius is annoying if 500 gathered together in a parking lot."

The media didn't help the situation, the next day following the event the story made local news and basically calling the event and those that attended reckless and trouble makers. 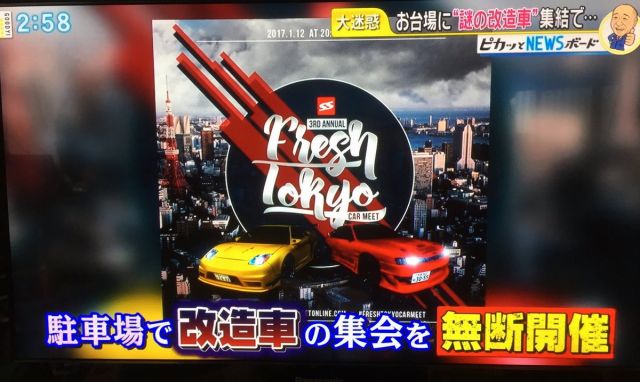 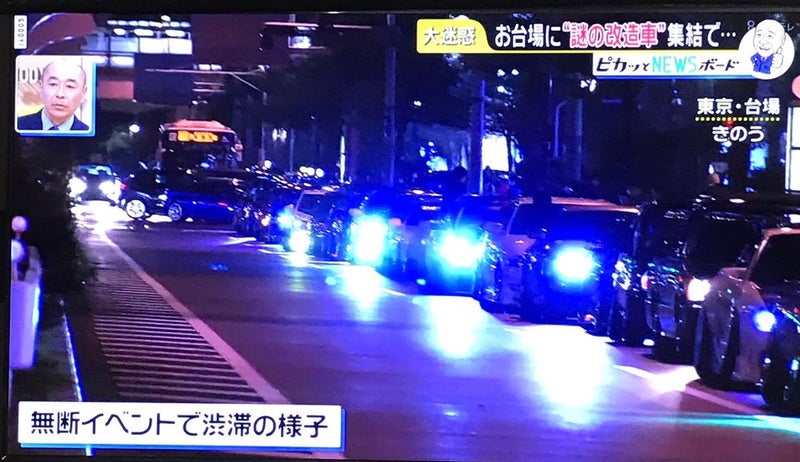 Now Japan is different to Australia in many, many ways. But its not too far fetched to imagine that this could happen here.

So if your a passionate automotive enthusiast and are attending an event just remember everything you do eventually has consequences. So be respectful when you attend and leave an event, there's no point in showing off - as it might not just be you that pays the price...